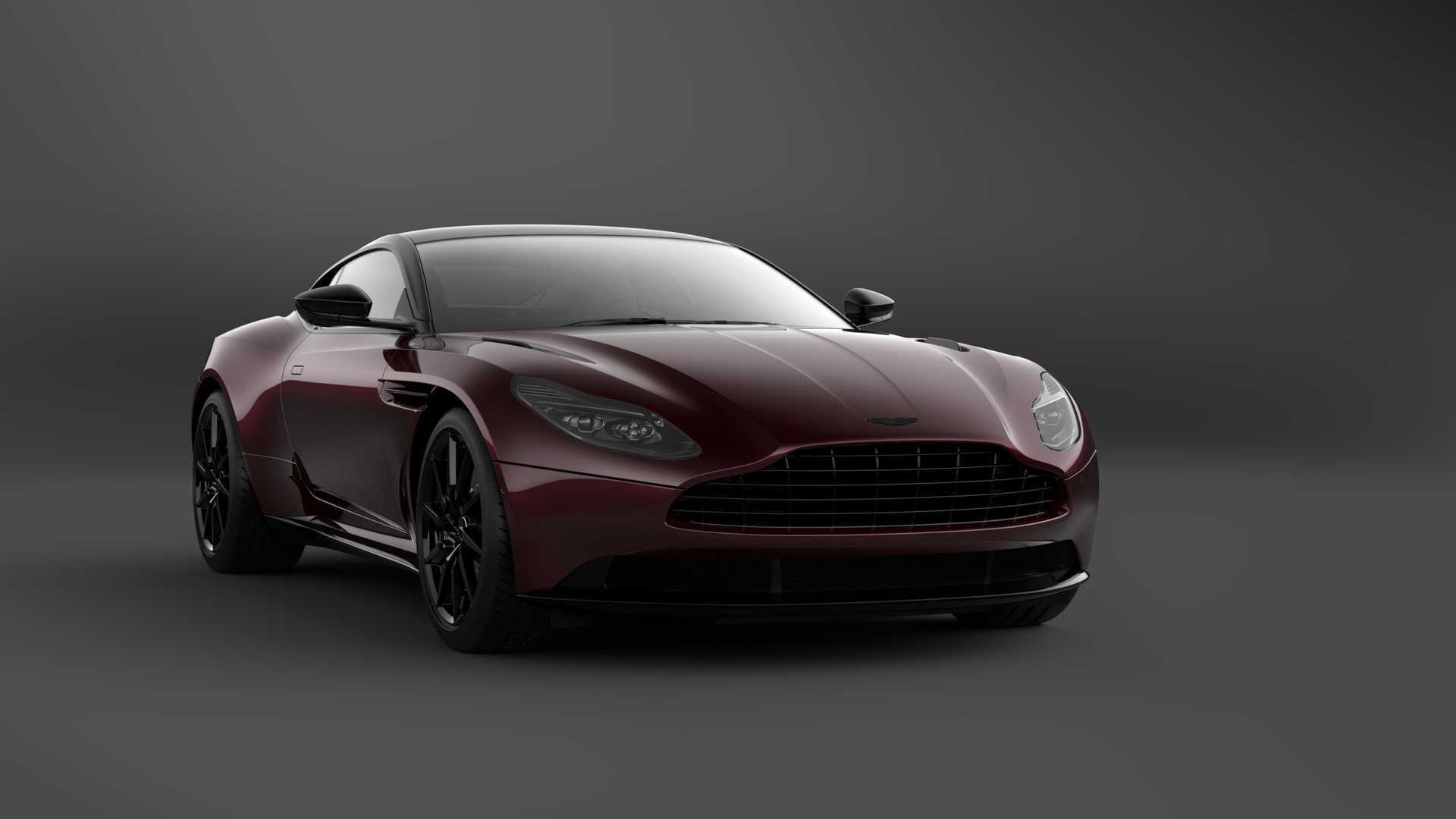 The Aston Martin DB11 arrived for the 2017 model to replace the aging DB9. Fast-forward to today, and the British marquee has announced a new limited-edition package for the sports car called the Shadow Edition. It’s available now to order worldwide, but Aston is limiting production to just 300 examples, so act fast if you want one. Those looking for both styling and power upgrades should look elsewhere, though. This package adds darkened visual enhancements only, leaving the V8 untouched.

The package is available on either the DB11 V8 Coupe or the convertible DB11 V8 Volante. While many of the DB11 V8 Shadow Edition’s darkened features are fixed, there’ll still be the opportunity for a buyer to customize the model, including six exterior colors and different available colors for the brake calipers.