Benjamin Clymer’s Porsche 356 Zagato Coupe, photographed in Bedford, N.Y. The car is a 1959 Porsche 356 with a new body hand-hammered by the Italian firm Zagato. Sasha Maslov for The Wall Street Journal.

Benjamin Clymer of New York City, 37, founder and CEO of Hodinkee, a lifestyle and luxury watch website and e-commerce platform, on his Porsche 356 Zagato [pronounced Zah-GAT-oh] Coupe, as told to A.J. Baime.

When I was young, I was obsessed with the Volkswagen Beetle, and as I matured, a desire for speed and style crept into my psyche. My passion for the Beetle turned into a love for the Porsche 356, essentially a more interesting and faster version. (Both cars sprung from the imagination of Ferdinand Porsche and his son Ferry, decades ago.)

At the same time, around 2015, I bought my first coachbuilt car, a Lancia with a custom body made by the Italian firm Zagato. A coachbuilder is a company that builds bodies for cars in traditional ways. My Lancia, for example, has a right door that is half-an-inch shorter than the left. It was handmade. I love things that are made by artisans. Hand-wound watches, handmade glasses, shoes, suits…that is what my business is all about. 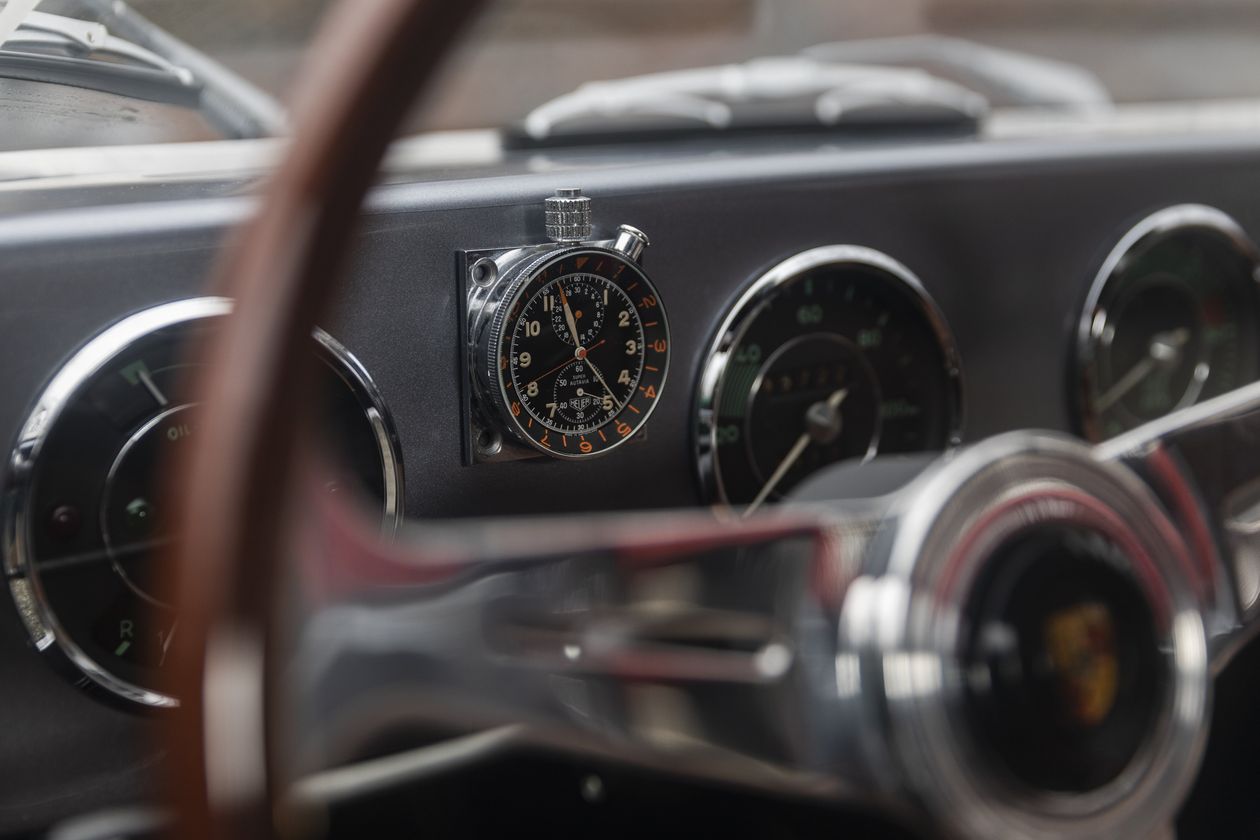 Mr. Clymer is founder and CEO of Hodinkee, a luxury watch website and e-commerce platform. He had this 1960 Heuer Super Autavia timepiece built into his car’s dashboard.Sasha Maslov for The Wall Street Journal.

Four years ago, I was at a watch show in Basel, Switzerland, and the coachbuilding firm Zagato was there exhibiting car designs. I met with them and they had this project they wanted to share with me. That is when I learned about the 356 Zagato Coupe.

The story goes that in 1958, Zagato built a lightweight, open-bodied 356 for a gentleman racer named Claude Storez. Storez crashed it and was killed, and the car then disappeared. Around 2013, Zagato found out that they had designed a coupe version of this open car, and they still had the drawings in their archives. The car had never been built. With Porsche’s blessing, Zagato set about building nine versions of this coupe, exactly as they would have done were it still the late 1950s. For a guy who cares as much about how something is built as the object itself, this was a dream come true.

My car is No. 9 of the nine built. Essentially, Zagato took a 1959 Porsche 356, removed the body, and kept the engine, the transmission, and the chassis. They hand-hammered this new lightweight, aluminum body. The car is lower and lighter than a normal Porsche 356. I went to Milan to choose the color and the leather. I flew out a second time to make sure I fit in the car, like the second fitting of a handmade suit.

It took almost three years to build this car and it cost roughly what a new Porsche 911 GT2 RS would cost. In the summer of 2019, I began putting it through its paces. I keep it in Bedford, N.Y., and when I need to escape reality, I go up there and drive. Last fall I sent the car to Los Angeles, met some friends, and drove some 1,200 miles.